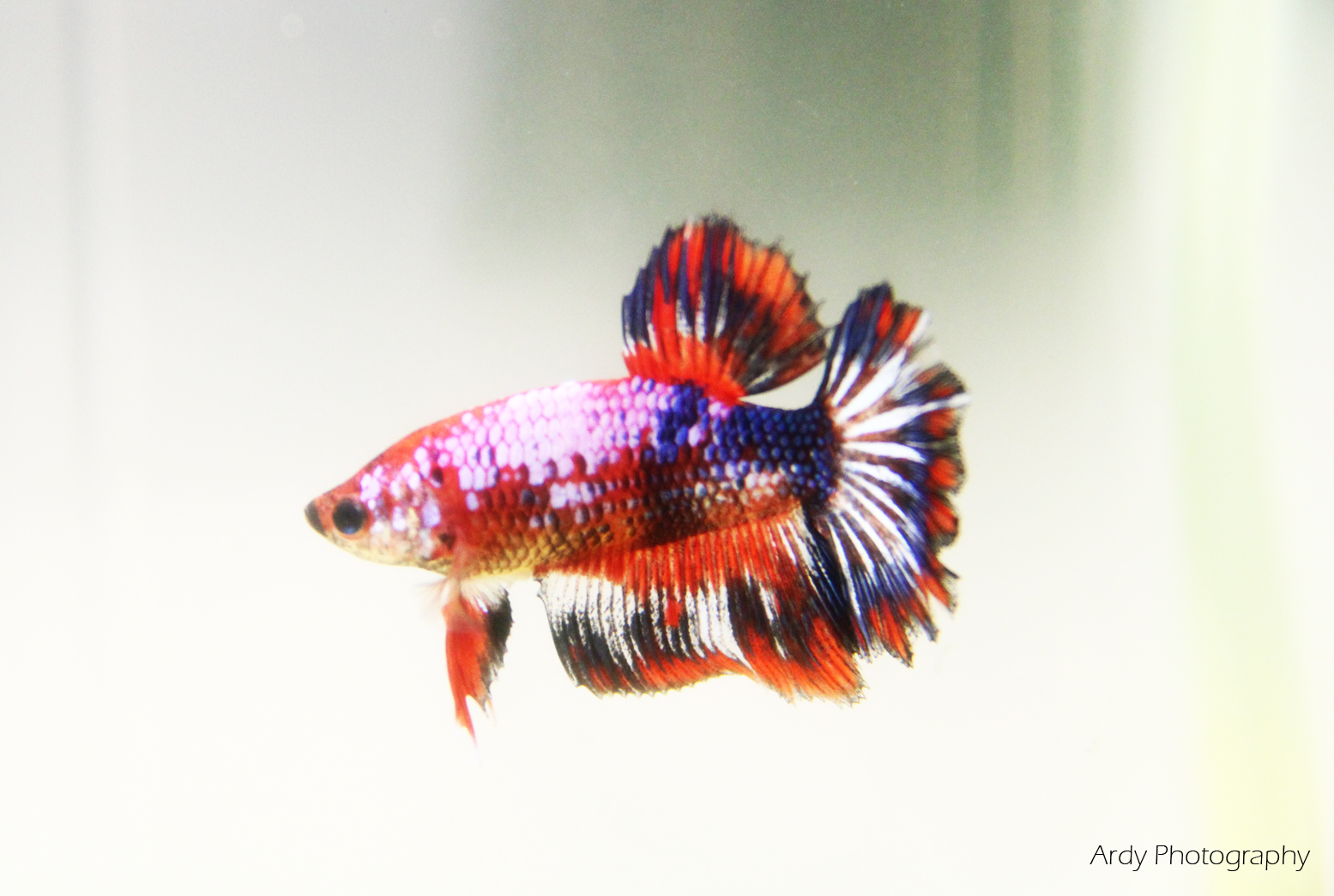 It is important to condition your Bettas before you spawn them.

There are a few reasons why and I have detailed some of the main pointers below.

These are just some of the advantages of conditioning a female Betta before you start breeding them.

To condition a female Betta, you need to do these few things.

Feed the female Betta with often throughout the day. If you have the time, feed up to four times a day and make sure that at each feeding the female Betta is able to finish its food within the first 5 minutes.

A well fed female Betta will produce a lot of eggs and when she is full of eggs, she will be more ready to spawn.

An unconditioned female Betta that is put in a spawning tank might lead to unsuccessful spawns. It will also endanger the female as some male Bettas can get frustrated and start attacking the female.

This can unnecessarily injure the female and can sometimes lead to death.

Injured female Bettas need to be treated with care. Damaged fins and body can lead to infection.

Hence it is wise to breed only conditioned Bettas, be it males or females.